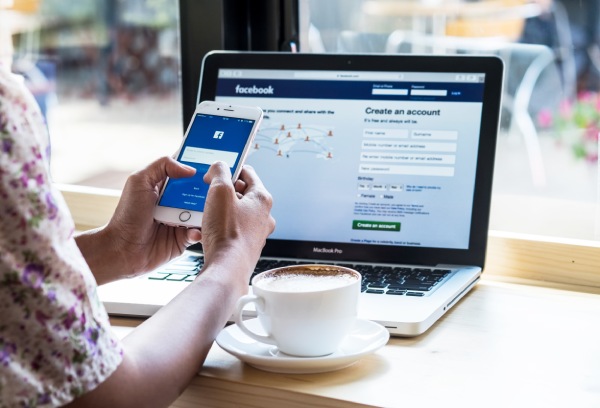 The new platform offers publishers the ability to reach more mobile readers with blazing fast article uploads. Facebook claims that speeds on Instant Articles are 10 times faster than traditional articles loads, with a 20% increase in read on average.

While this all sounds great, the challenge is that this means you now have your hard earned content sitting on Facebook. The additional traffic comes at a price. A reduction in direct traffic to your website.

Too get a better feel of how this will affect the industry, we asked respected publishers to give their views of whether Facebook Instant Articles is good or bad for content creators.

Since this is still a new addition, some of these experts have installed it and others are still debating the pros and cons of whether to use it for their site content.

In Facebook’s own words, Instant Articles is “a new way for any publisher to create, fast, interactive articles on Facebook.” They should also add that this platform is specifically for mobile devices.

That is because Facebook Instant Articles only works through the Facebook app at this time. While it probably will work on the website eventually, it is mostly a mobile-only platform.

To understand this difference, let’s compare to the desktop and mobile versions of the follow Washington Post article.

READ ALSO: How Can I Read My Husband’s Text Messages Without Touching His Phone? 3 Cool Hints

The article has noticeable differences between the desktop and mobile view. First, and foremost, you can see that the Desktop view on the left has more features. That includes ads, social media sharing buttons, and a navigation bar.

While the article is the same, it is the loss of other third party features that makes Facebook Instant Articles faster.

We discuss the pros and cons in more detail below.

For now, understand this is also the reason why many mobile websites need more options in generating mobile traffic. If you want to learn more about these mobile traffic strategies, download our FREE White Paper on Growing Mobile Traffic.

Facebook has a streamlined process for setting up your instant articles. Go to their website and here are the basic steps to get started. If you need the detailed steps, check them out at Facebooks Documented Steps.

One more thing! You need to decide if you want to use Facebook Instant Articles for your blog. Here are the pros and cons to help you make the decision.

Young people today spend hours every day perusing Facebook not only for updates from friends, but for hard news. From political content to breaking news, Facebook is doing whatever it can to compete against Twitter as a news-intensive social media site.

Additionally, larger publishers have direct sales teams and often pre-sell their ad inventory, which puts pressure on them to drive traffic. Overall revenue per user can be lower on products like Instant Articles, compared to what they might make for ads that appear directly on their websites.

Our company will use the new Facebook Articles. The Facebook Articles feature is going to be a great resource to get more readers. When customers are scrolling through Facebook, more often than not they just read an article headline or skim it quickl1y if you’re lucky.

Facebook states that their instant articles will promote full, or at least more extensive, readership. I also like that you’re able to analyze real-time traffic so you can tell right away what sort of articles work for Facebook and which ones don’t.

With the recent emphasis on ‘instant’ content in terms of loading times the big guys in search are stepping up the game to make ‘instant’ a reality.

Since this seems like the future of content it makes sense for us to setup one of our categories to use for Instant Articles. Initially we are only going to be using content that is ‘Facebook Friendly’, meaning the posts will not be super long and in standard writing format.

Instead they will be easy to digest sentences with bullet points that get right to the point of the topic. Because these are going to be shown in their entirety directly on peoples’ Facebook feeds, this type of content needs to hit the mark. I am planning on this using the platform as a branding tool and credibility builder.

The fact that it does not link over to the site is a downside, but there will be more benefits of adding content in a format like this if you plan that content appropriately.

Within the last year, Facebook has emerged as the top place for readers to discover news. From news about the election to celebrity gossip, Parse.ly’s own data shows that Facebook is the top referral source to our network of digital publishers. This indicates a massive opportunity to increase reader engagement, reach new audiences, and develop additional revenue streams.

​Instant Articles may not work for all publishers. A crucial first step for any business is to measure your results on Instant Articles. Start by focusing on greater engagement, asking questions such as:

Over time, you will be able to identify whether your efforts are paying
off. I bet they will for most publishers.

Facebook Instant Articles can be incredibly beneficial to publishers who otherwise might lack the resources necessary to compete in the evolving media scape. With the proliferation of mobile and the movement away from owned and operated websites, publishers need these platforms to get their content out to the places where audiences want it, quickly and with a consistent user experience. Emerging publishers like NowThis and Vox’ Circuit Breaker can even skip building their own destination, launching on the places there audiences already are.

As a digital marketing company that creates hundreds of blog articles a year, we are very interested in the potential of Facebook Instant Articles.

Many companies are wary of the prospect, and understandably so. Who wants to create quality, original content then let audiences consume it on Facebook without ever coming to their website?

While that is a concern of ours, we believe it’s beneficial to look at Facebook as 1 billion users instead of a competitive entity. If Facebook can allow more people to view great content quickly, this expanded audience may end up sending more people to websites than before. We’re anxious to run a few months of tests and see.

FBIA so far is a complete bust. Actually, it might be a joke on the scale of an AOL content drive from the late 90s. We’re participating, but what a truly pathetic PIA it was to get set up and approved.

Our websites runs on WordPress, and we thought that using the “official” plugin that was developed by Facebook and Automattic (commercial arm of WordPress) that it would be simple and easy to do.

Wrong. It took three attempts, some ugly messages sent to FB, some less than encouraging posts on support threads in WordPress forums, and then when we did get approved, the whole thing is a mess. Content that shouldn’t be pulled getting in there, and so on.

Now, for the stats – as a small publisher (we have several blogs and a podcast that we use to educate and inform our customers and the world at large about mobile wallet marketing) we’re seeing nothing really from it. Perhaps it’s because we opted not to push ads in our iteration, but there’s no real traffic to speak of, and there likely won’t be, since most of the time the best traffic push is given at the beginning. Like I said, AOL – the next thing you know, they’ll be telling us to pay them to run the articles.

We won’t be using Facebook Instant Articles because they limit the ways you
can convert users. The #1 goal of our blog is to get the emails of users to
eventually turn them in to customers. Instant Articles really limits the ways we can do that.

However, for a company like ours who creates content for user to come to our research platform and do more than just reading news, we prefer having our own interface and CTAs within the post.

Even though I think Facebook’s direction is in line with their reality, a close app with billion people, Google’s AMP is a much more open & effective approach for the internet in general. There are also age old concerns with Facebook on how they control what is consumed by audience and chances of the same being misused are plenty.

It is too early to tell completely how Facebook Instant Articles will work for your company. As you can see from both sides, there is a lot of anticipation and also anxiety over how this change can help publishers. 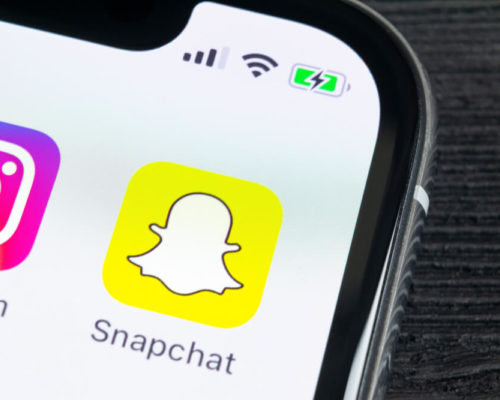 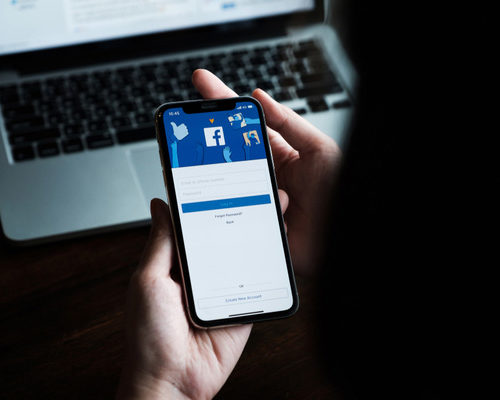 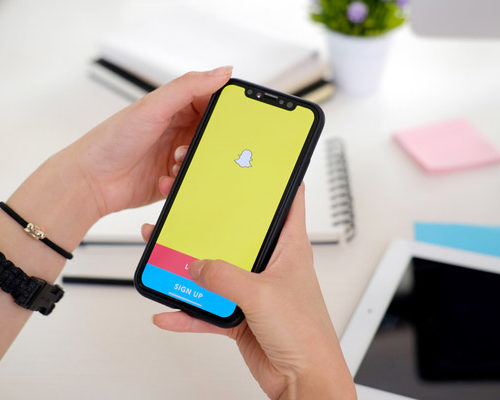 Snapchat Cheating: Bust a Cheater with A Spy App