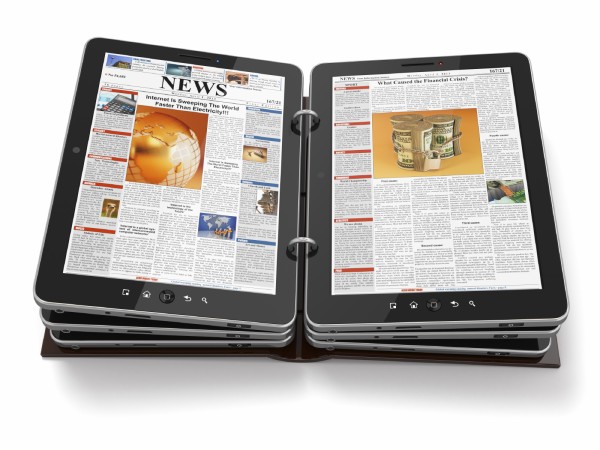 If you want to keep high quality for your mobile application or mobile friendly website, advanced testing tools with profound experiences are mandatory. This post provides a comprehensive list of top mobile testing tools to enjoy a decent success in app marketplaces.

Everybody loves bug free mobile apps with high performance and excellent UX. Therefore, thorough and repeated testing is essential to winning the mobile application users anywhere and for any category of app.

Today mobile devices are posing unexpected challenges to the quality assurance team and their testers due to hardware as well as software fragmentations or inequality.

In due course, mobile app testers have to apply the latest app testing technologies, methodologies, and tools to deal with complexities of operating systems, different types of testing scenarios, diversity in network connections, carriers, and connectivity.

For the sake of simplicity and comprehension, we have categorized mobile app testing tools in:

Let’s dive into more details about the tools themselves.

READ ALSO: #1 Solution to Read My Boyfriend’s Text Messages Without Touching His Phone

Keynote Mobile comes with a large collection of mobile devices in its library and offers live and interactive testing.

It supports a range of mobile OS including iOS, Android, Windows Phone, BlackBerry, and some wearable OS.

You can test your application on a range of mobile devices from smartphones and tablets to wearable and in-vehicle gear, including custom combinations.

It offers two free tools named Device Planner and Test Planner that support both development and testing of mobile applications.

It is useful for:

It is a commercial GUI automation testing product developed with a combination of eggPlant Functional TestPlant Mobile VNCserver services.

Its image-based UI testing approaches is a natural way to test UX of mobile apps. It reduces the cost, time, and effort for cross-device and cross-platform mobile app testing.

It is open source platform for UI automation framework for native mobile apps and Web Apps testing. It supports:

It is useful for Functional testing on native iOS, Android, the web, and Mono Touch devices.

Acquired by Oracle in 2023, it’s useful for iOS and Android functional testing.

It is a non-commercial open source tool for development and testing to maintain compatibility of mobile apps with the latest technologies.

It supports cloud-based testing for iOS and Android mobile application on smartphones and tablets.

You can integrate the tool with different IDE for mobile development including Eclipse and Jenkins.

It is a commercial tool that supports automatic testing using Selenium.

It is an Android testing tool with cloud automation support, useful for location-based applications in complex environments.

You can use it as a free tool with limited functionality or as a commercial framework for extended use.

It is an excellent open source platform suited for crash reporting, mobile analytics, and beta version distribution. Using this tool, you can perform real-time processing and in-depth integration of your workflow.

As its name suggests, this tool is ideal for UX and usability testing on iOS devices with different versions and models. It records user interactions on iOS devices and it is available for free.

It is built specifically for application performance monitoring and testing with the capability of continuous identification of issues in mobile applications.

It is a premium proprietary platform that support Linux, iOS, Android, and Windows Mobile devices. Overall, it is considered a cost efficient tool because it provides higher availability and high performance.

It is specifically designed for load testing and performance monitoring. Thus, it offers opportunities to enhance the quality of mobile applications taking appropriate measures.

It supports a range of activities including live monitoring, cloud integration, and real-world device integration for testing and other purposes. It also provides detailed reporting of in-depth analysis and data flow.

It serves dual purposes, mobile app testing, and mobile website testing. It is highly beneficial for e-commerce merchandise, financial institutions, and Ads agencies since it supports real devices to test.

It is a commercial tool that comes with support for testing on multiple devices, various operating systems and different locations.

It supports different devices including smartphones, tablets, desktops, and wearable during testing. It also supports various mobile OS platforms apart from Android, such as iOS, Windows Mobile, BlackBerry, and so on.

With the help of Google Mobile-Friendly Test tool you can make your websites or web application mobile friendly with high performance and better UX.

You can check your website for iOS and Android-powered devices with the help of this tool. It allows you to use several testing parameters during a site or page test. You can access free reports and in-depth analysis as per industry standards.

It offers A/B split and multivariate testing, with support for iOS and Android devices. It provides advanced analytics and custom segmentation during mobile optimization testing.

It is an in-app bug reporting tool that supports bug logging for Android devices. It has many useful features including crash reporting, video recording, annotated screen capturing, issue queuing, and many others. It can integrate with testing frameworks such as Selendroid and Appium.

We know mobile testing is not such an easy task, particularly due to advanced features, UX paradigms, and higher expectations of users. However, listed testing tools in this post may provide app developers and app testers adequate supports to win this tough game.

If you are an app entrepreneur or business owner seeking an app for you, consulting an advanced team of app developers and app testers may help you. 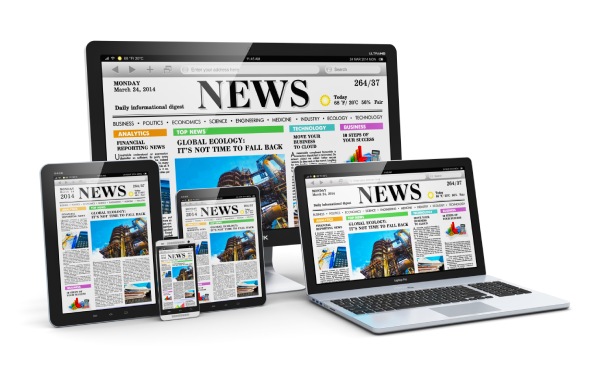 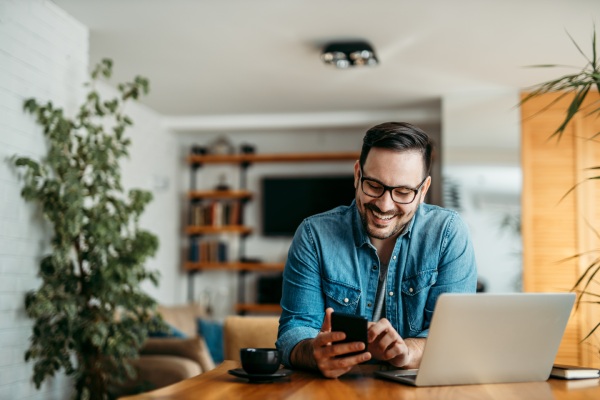 First Steps To Understanding Where Your Mobile Presence Fails 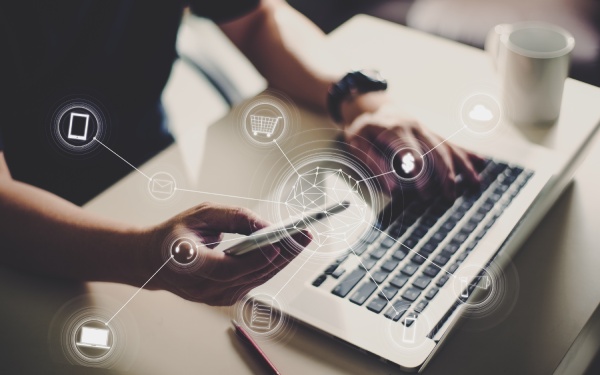